Unfortunately, many of the Minis that come to us for restoration require such an amount of work to be undertaken that it is not always an economical viable option to repair them. In such cases, these projects can receive a newly built shell manufactured by British Motor Heritage Panels and which is what became of Geoff’s RSP Cooper. A new shell was obtained from Heritage and after preparation and receiving body protection was fully painted inside and out. New subframes were fitted up with new components whilst the Engine and Gearbox were sent away for a full overhaul. On its return and fitted with a full Cooper ‘S’ kit it was installed back into the Mini. A new set of twin carburetors were fitted and Geoff now has quite a powerful Mini on his hands! 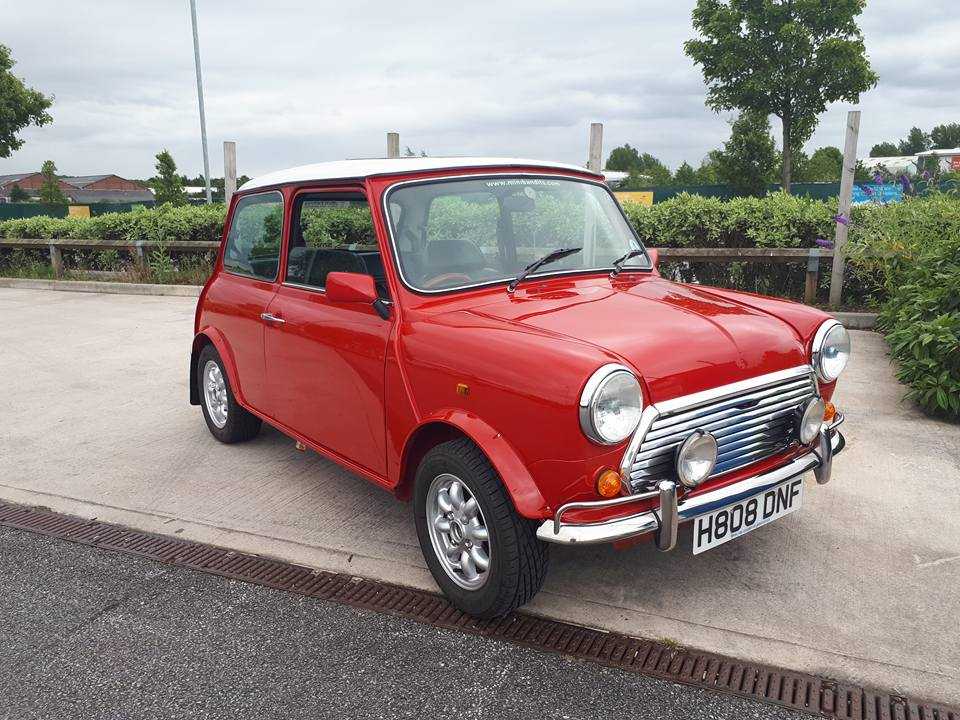 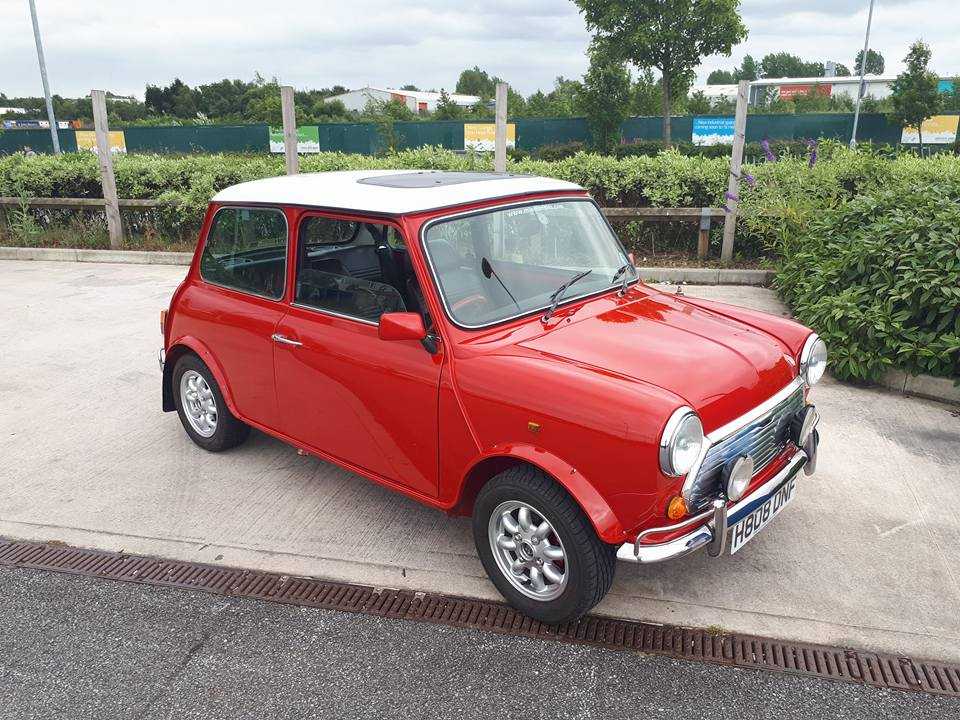 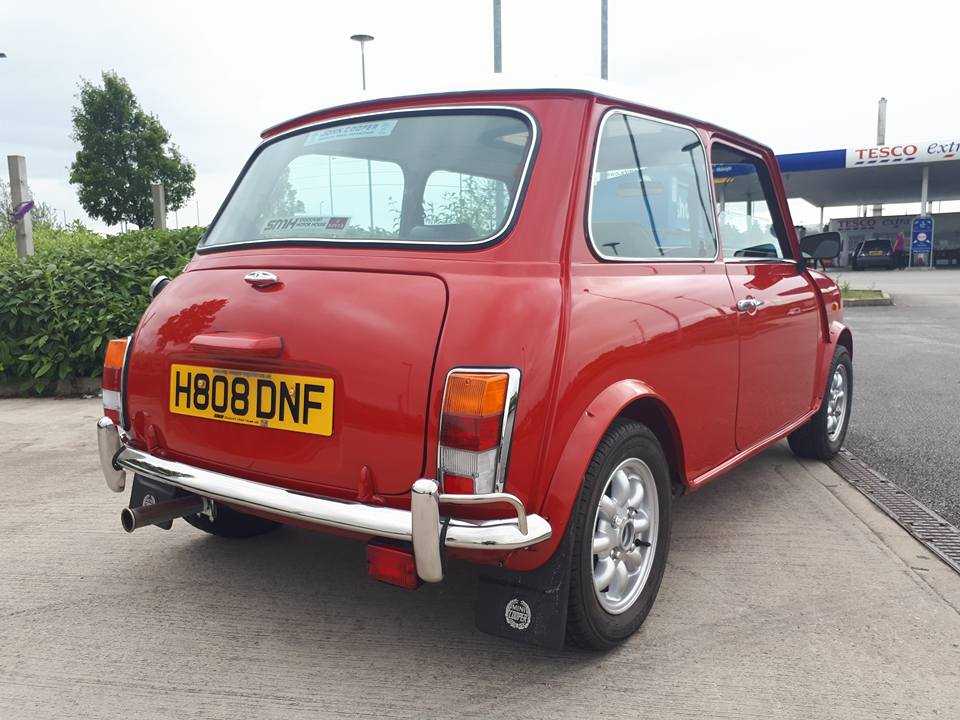 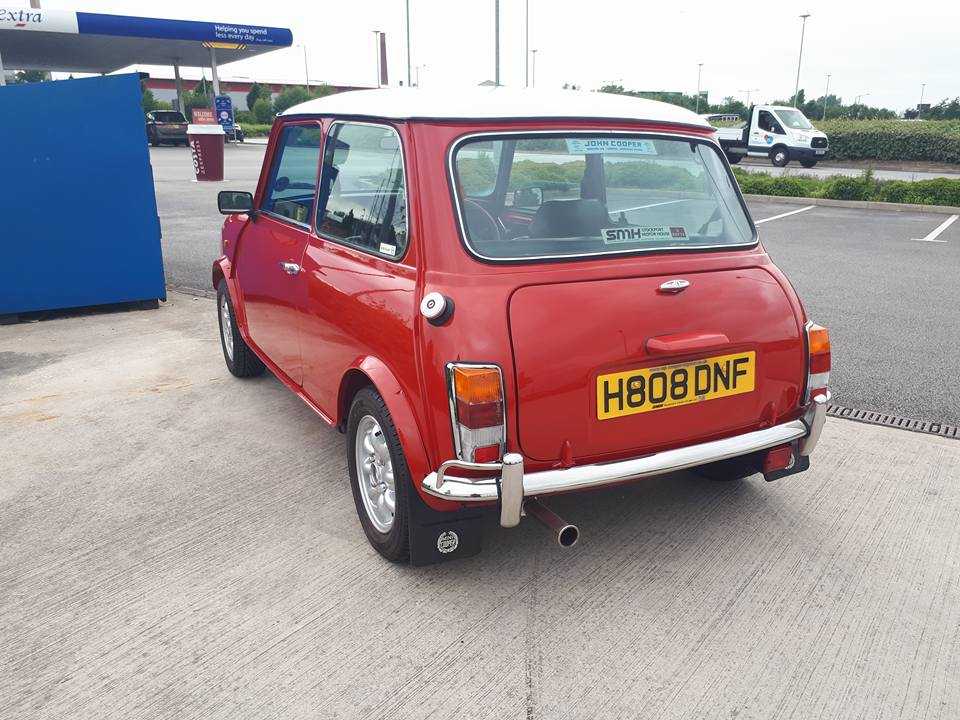 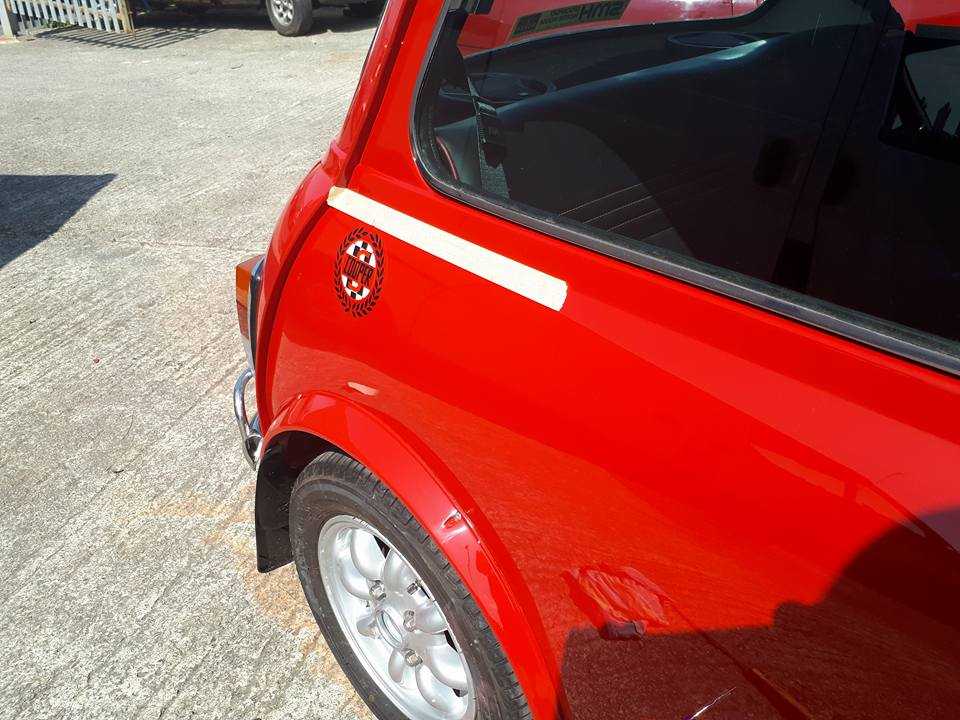 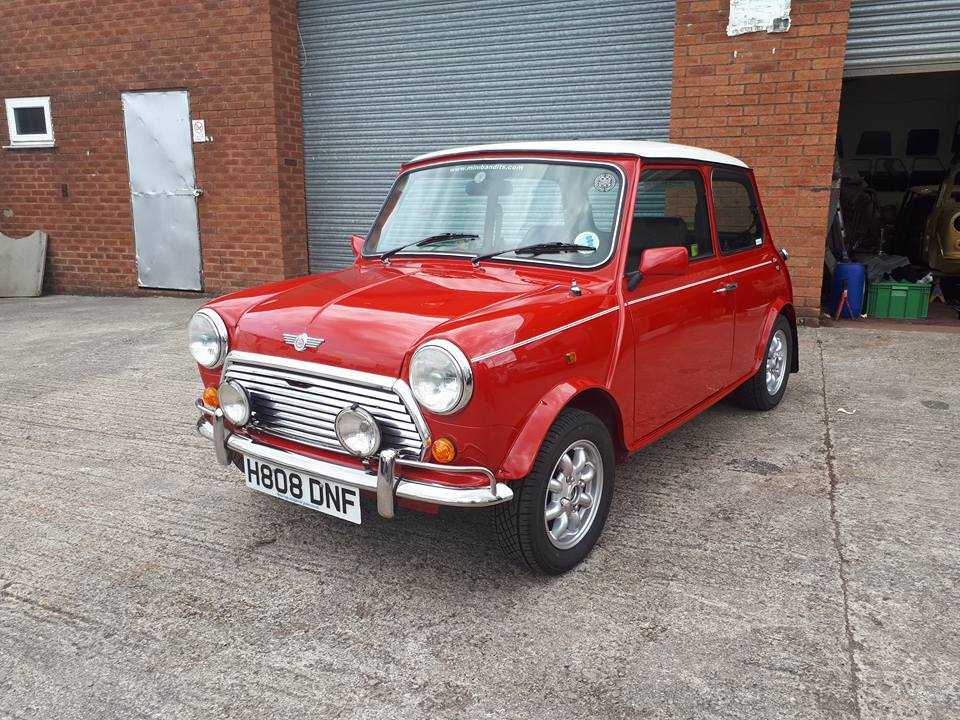 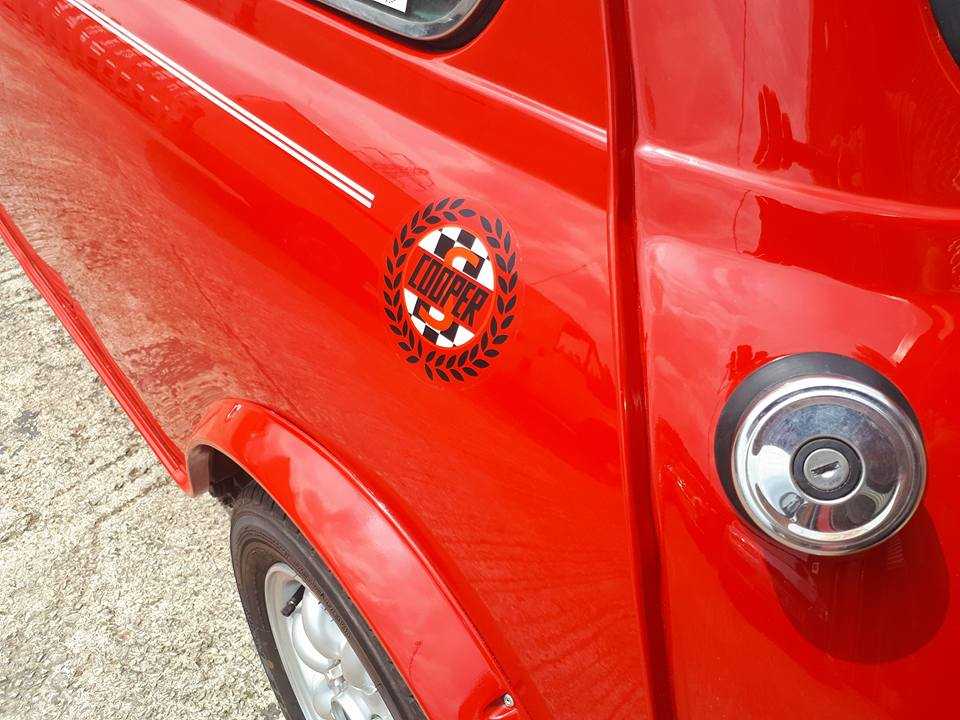 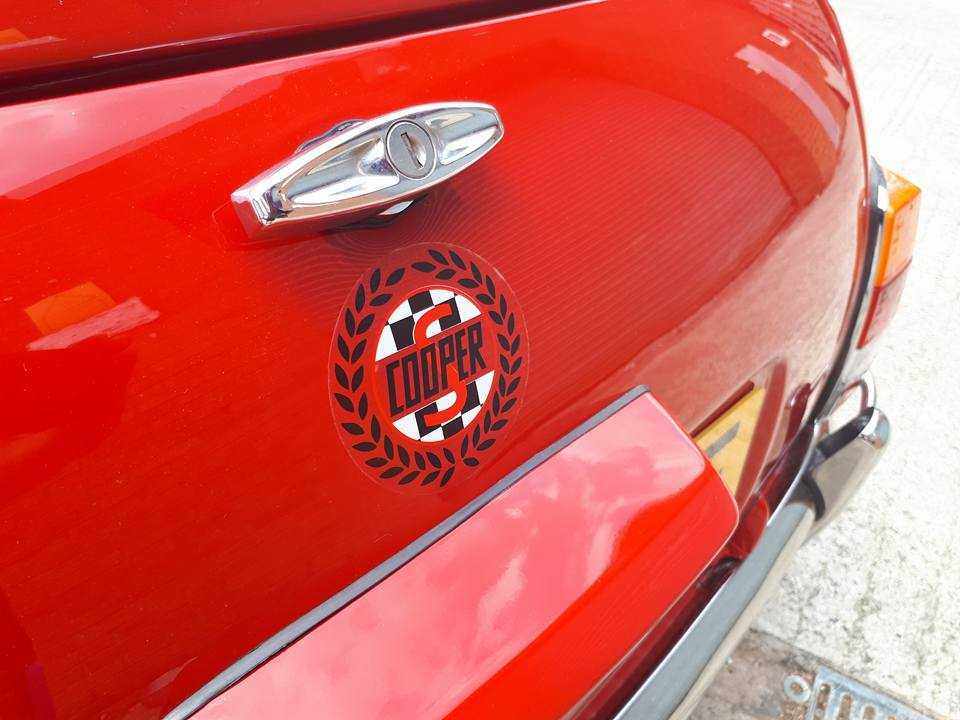 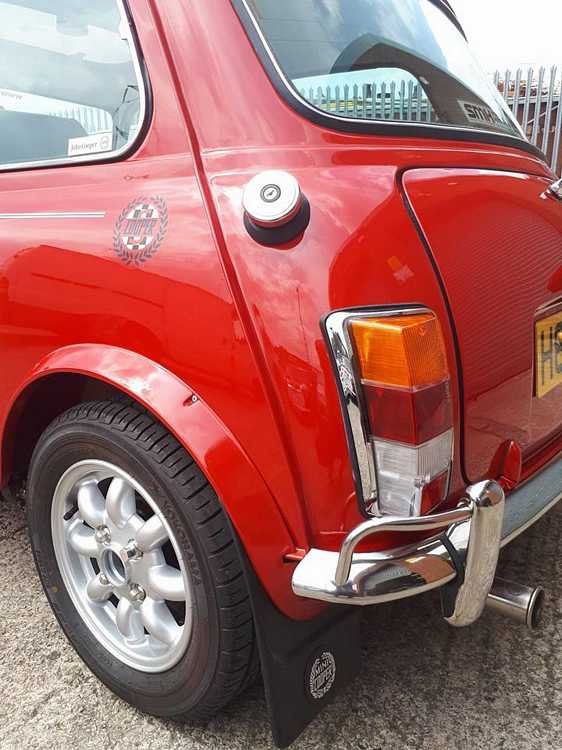 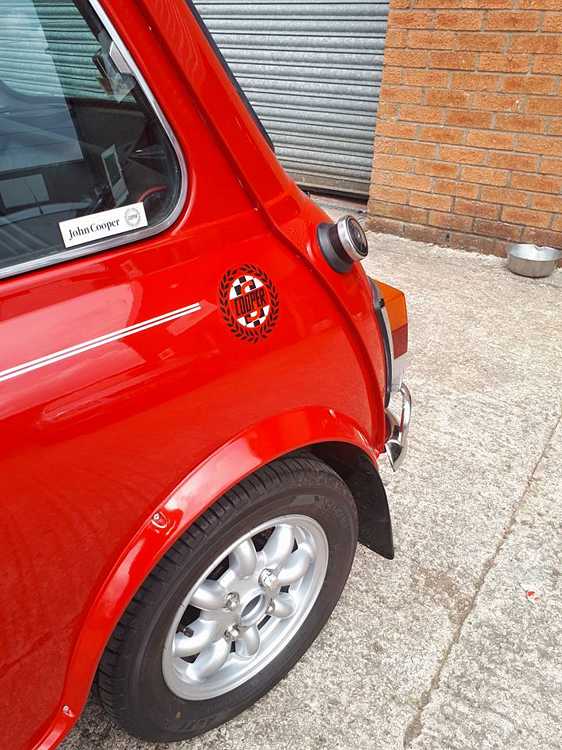 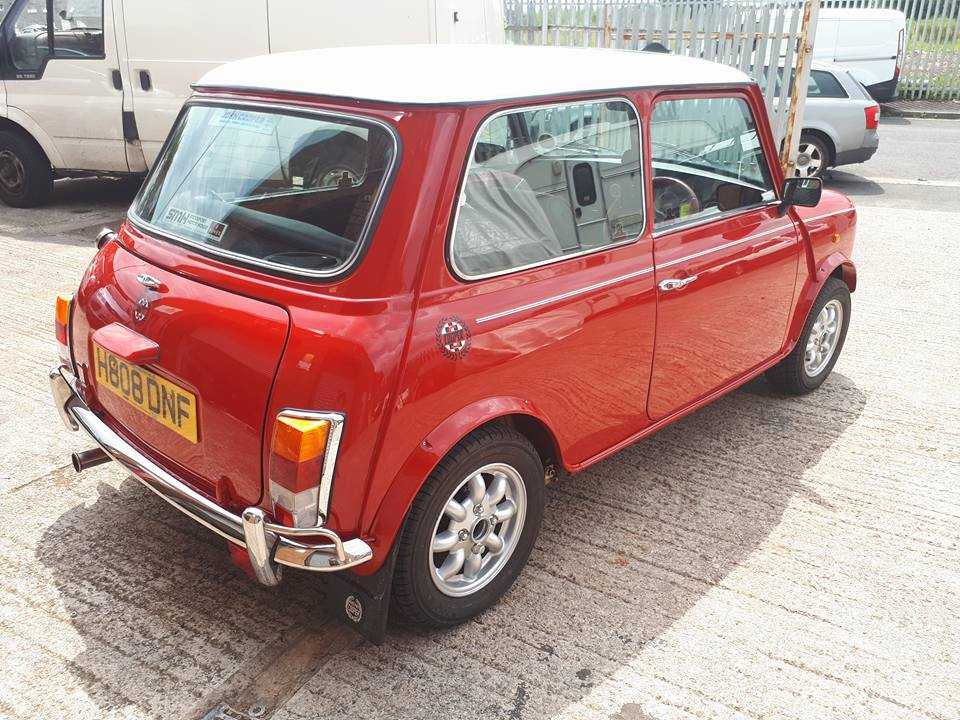 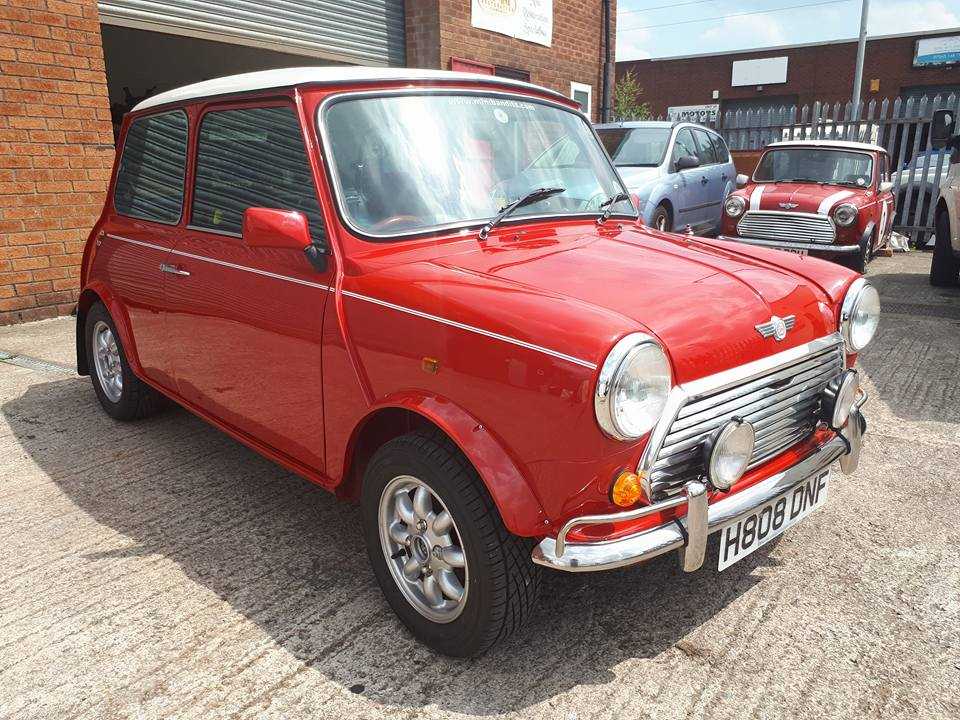 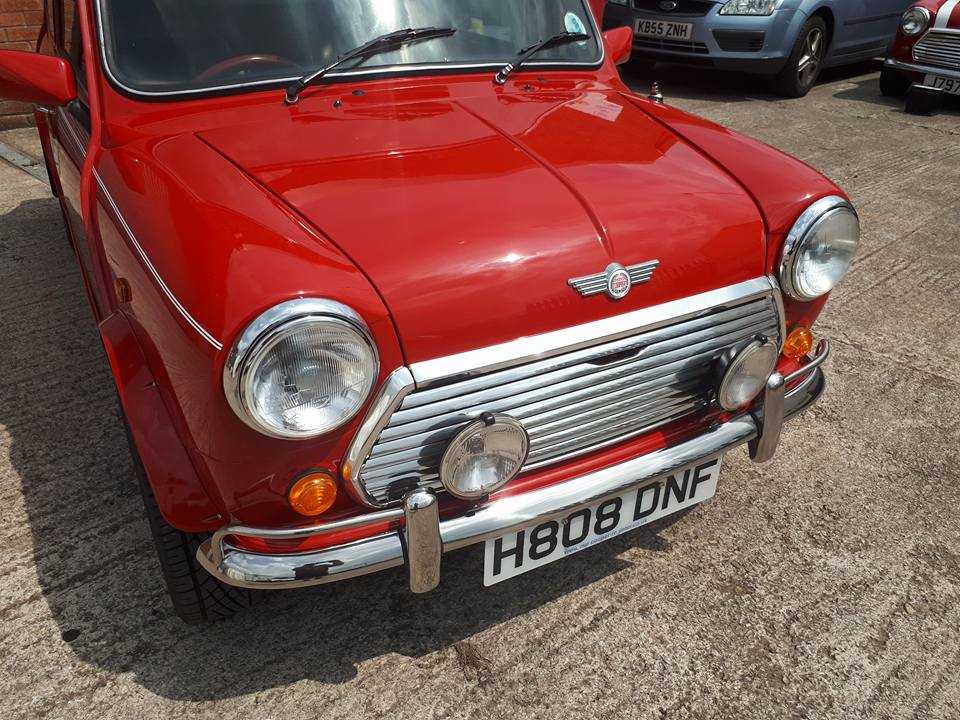 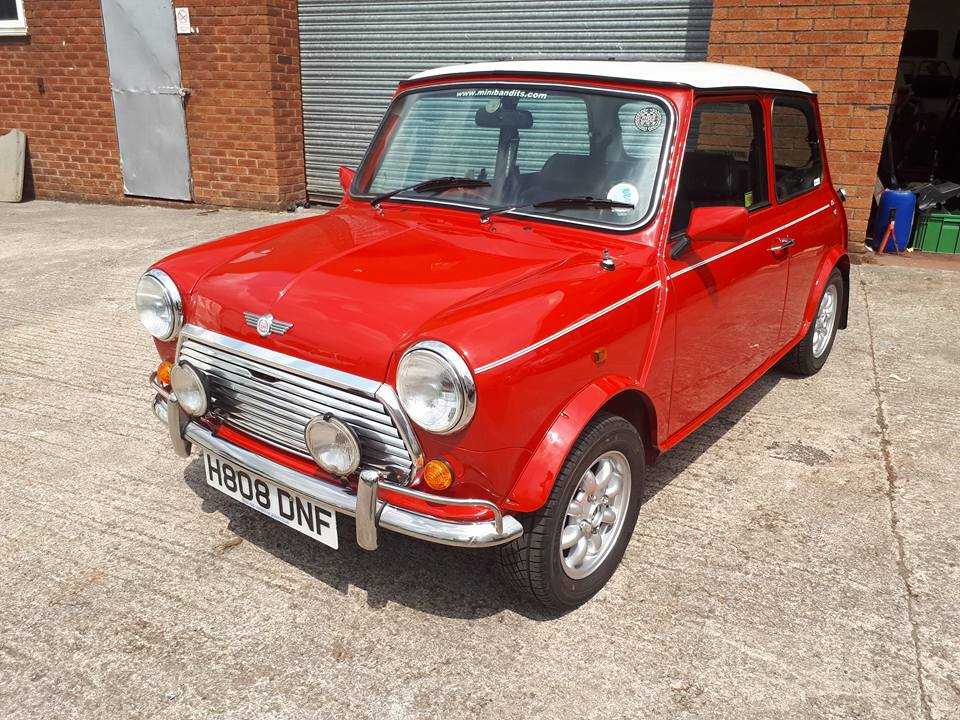 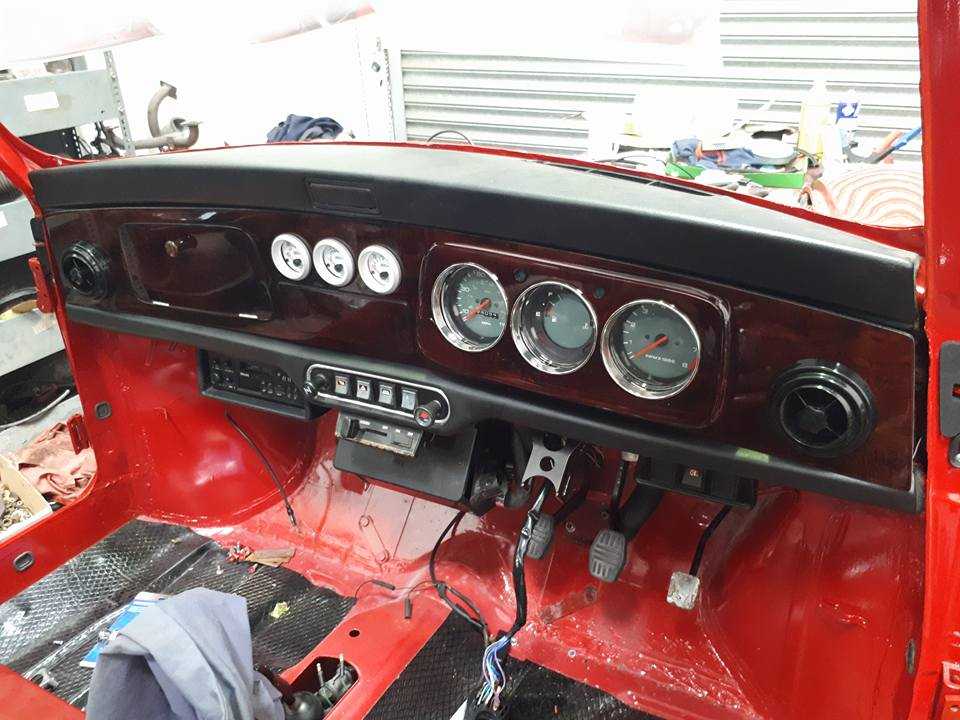 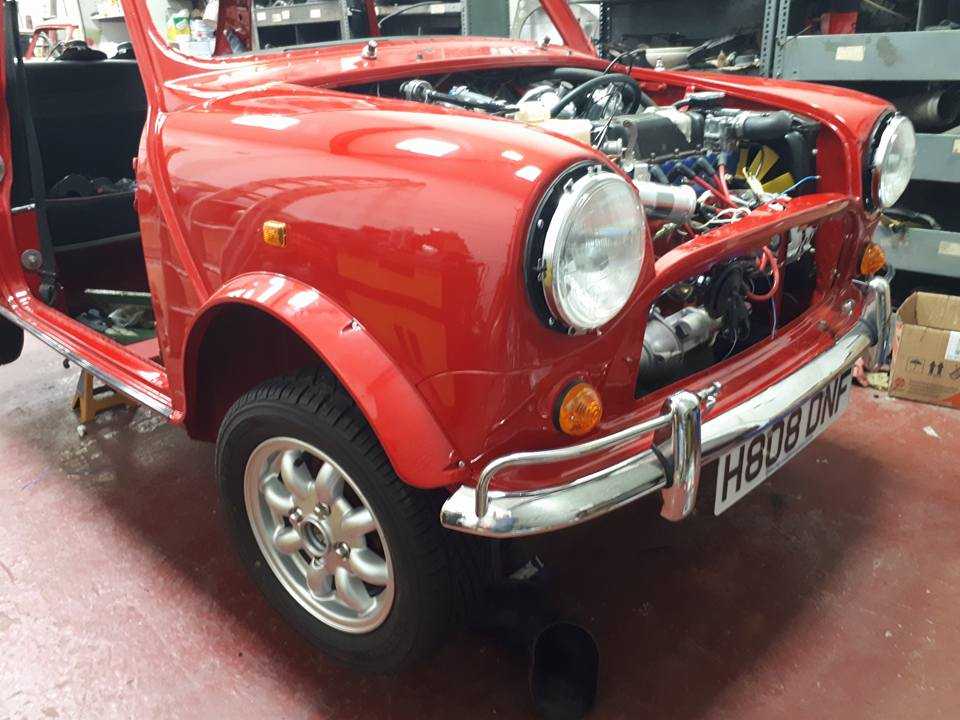 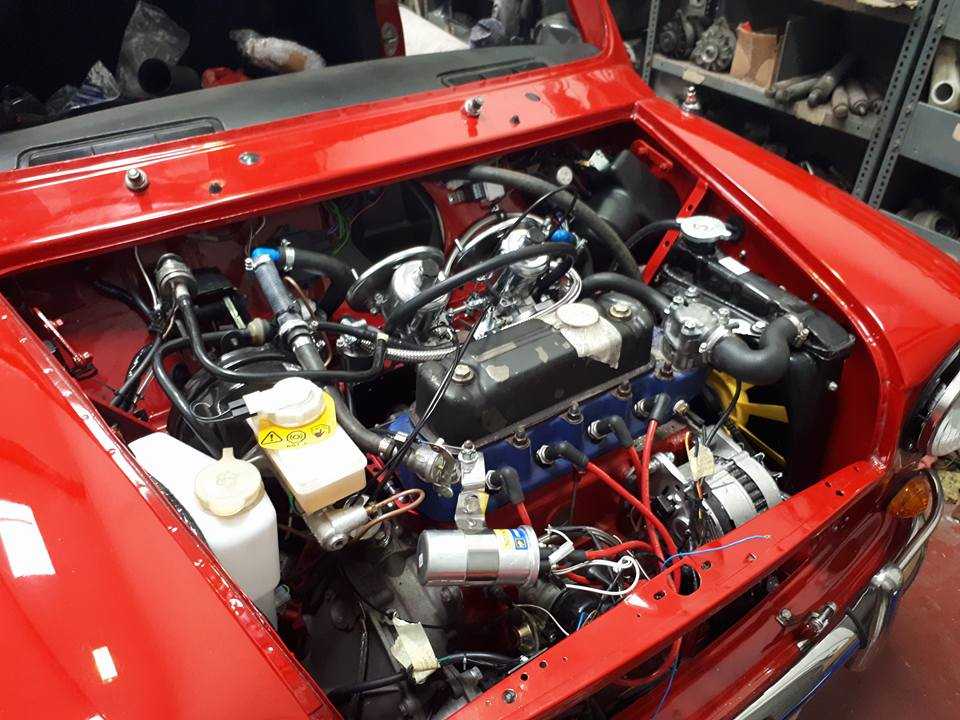 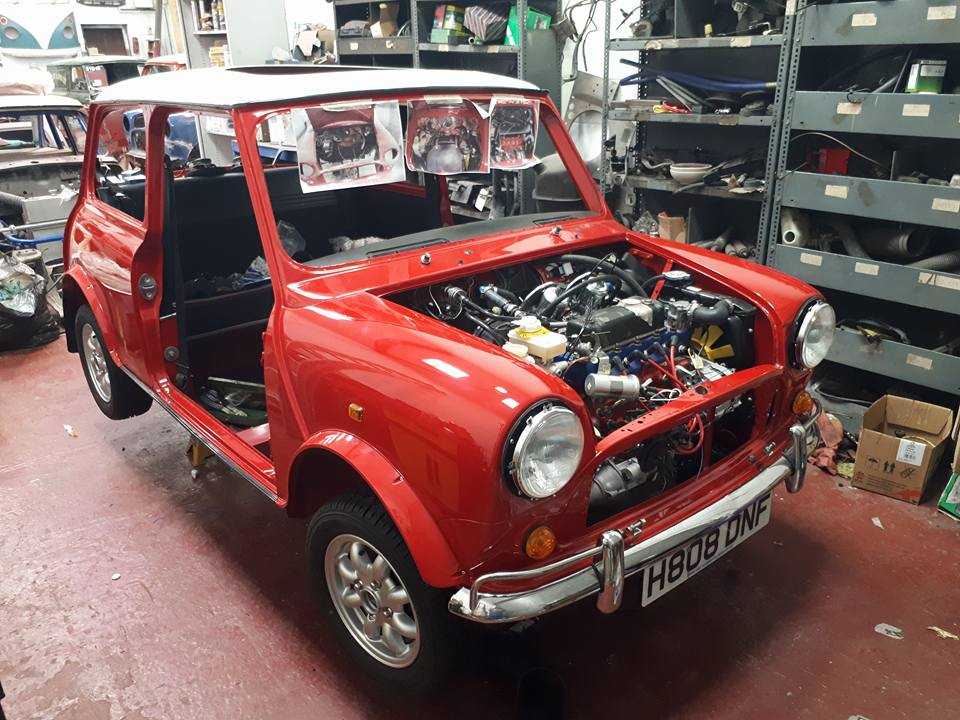 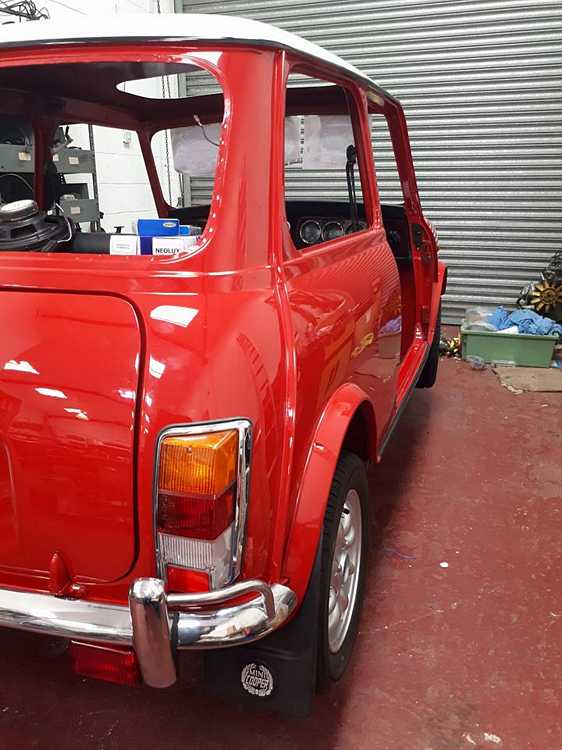 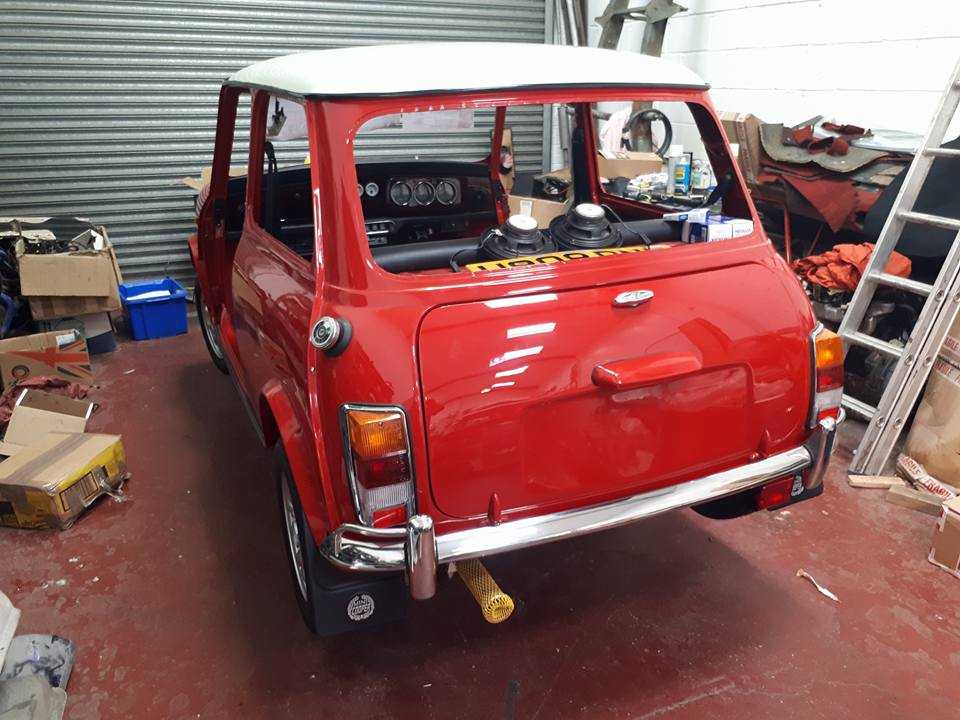